This work examines how people react to stimuli under the influence of hypnosis. I was interested to see how an audience would respond to one of my video narratives after their conscious state had been altered, presenting the possibility that the work can operate on a number of different levels simultaneously – depending on who views it.

I filmed a group of 12 people, all of whom had been hypnotized by a professional stage hypnotist, as they watched a new video work I made using a range of subliminal images and other kinds of prompts. Each member of the audience was given specific suggestions while under trance, instructing them to behave in certain ways at different visual and aural cues. They were then woken, and filmed as they viewed the video.

The results were remarkable, and there are some very unusual moments where people responded without any self-consciousness whatsoever. Moreover, after the experiment, some of the members of the audience had no recollection of what had happened. Their reactions raise a broad range of questions about manipulation and behavioral conditioning, and the relativity of perception and understanding. How natural are our responses? How predisposed are we to respond in certain ways, and how easily can our perceptions and reactions be influenced by forces beyond our conscious awareness?

The project is presented on two large, back-projected screens facing each other – on the one screen, there is the video narrative which the audience was given to watch, and on the other, the audience itself is shown, filmed as they watch and respond. This creates an immersive environment that positions the viewer between the two screens, opening a window onto an alternate zone of consciousness. The work is no longer just its tangible limits but has extended to encompass the audience reaction and the viewers’ personal and relational space. The split-screen version shown here gives a good idea of how the two screens interact, but is a viewing version only.

With special thanks to hypnotist Alan Bates. 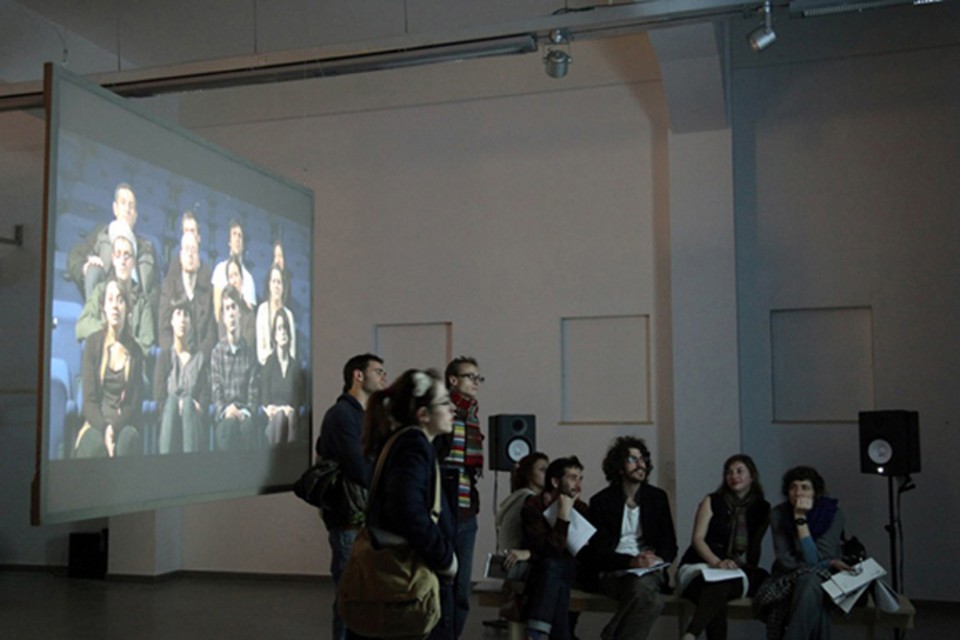 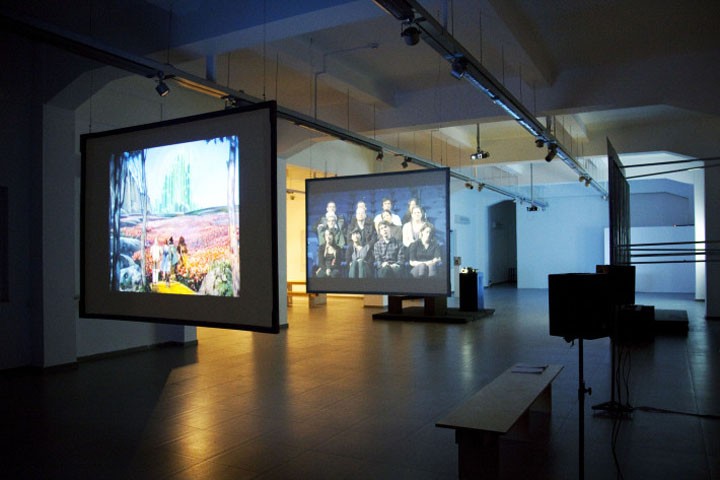