“The Jewish Question" looks at the various stereotypes and misconceptions about Jews and money over the years. It examines these questions through the prism of my father's experience growing up in the Jewish community of the East End of London, as well as my family’s broader immigration history rooted in fleeing antisemitism in Europe. The film uses humour to debunk many of the more outlandish conspiracies that surround ideas of Jews and money, and the position of Jews in the world in general.

The film was commissioned as part of Jews, Money, Myth, a major exhibition exploring the role of money in Jewish life, at the Jewish Museum in London in 2019.

Made in loving memory of my father Harold Fishbone, my Dear Old DAD. 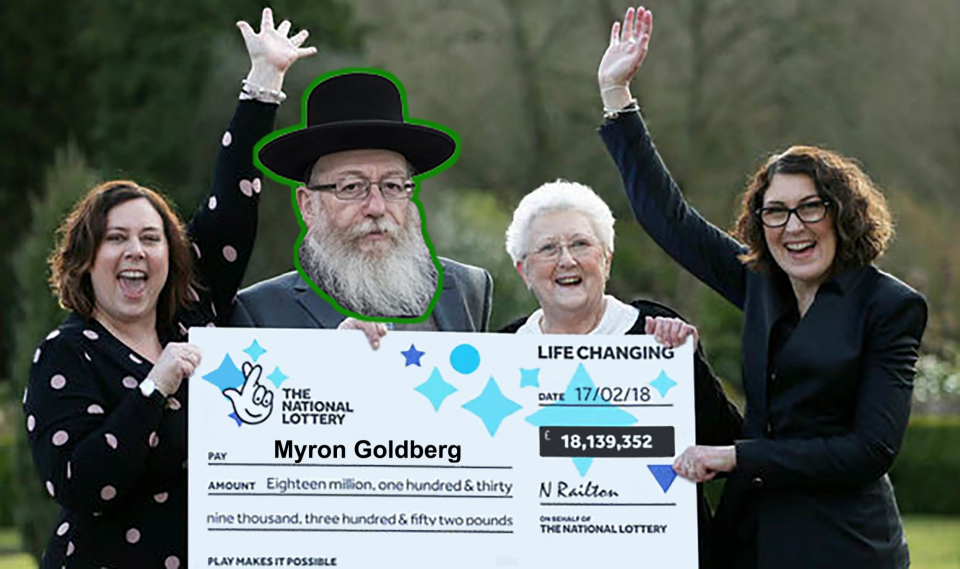 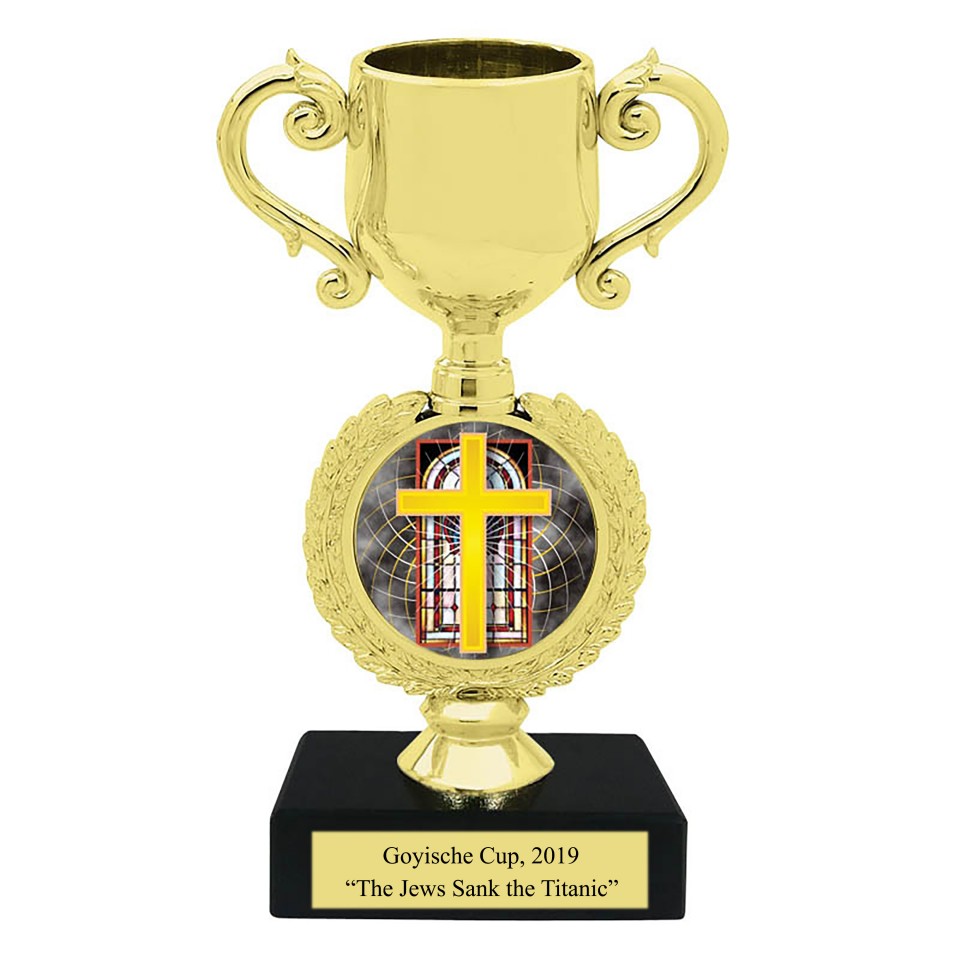